A new adventure and love for Susan is working on her garden in Superior,Arizona. Superior is a small mining town outside of Phoenix.Starting from dirt and a lot of rocks, now Superior Vintage Garden boasts an orchard and several varieties of plants and flowers.This was the first time for Ms. Ashe to plant bulbs and only the daffodils bloomed.There are a variety of animals who call the garden home. There are many birds including at least three cardinals. Susan fills the bird feeders every day, but had to buy a metal garbage can to hold the seed, because a squirrel made a hole in the plastic container after digging many holes to get into the big metal shed.He likes to go under the She Shed and the dog, Mr. Mo, went under there and got stuck. He eventually figured it out and he also eventually figured out how to get out from under the deck of the back porch! Near the porch he went crazy when he saw a Horny Toad that stood perfectly still trying to blend in with the brown dirt. He is constantly roaming his private yard, guarding and protecting it from anyone or anything that dares to travel by his property! He did get sprayed by skunks again! Nana has seen or heard of some other animals including Javelina who ate the roots of some of her new plants before a fence was added. She has seen a young coyote pup walk down the road twice. It reminded her about when her kiddos tried to lasso one in the story Nana Knows… You’re Goldworthy. 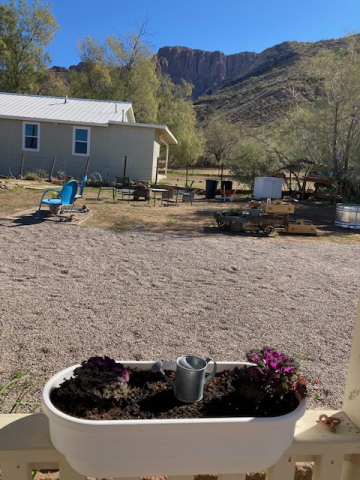 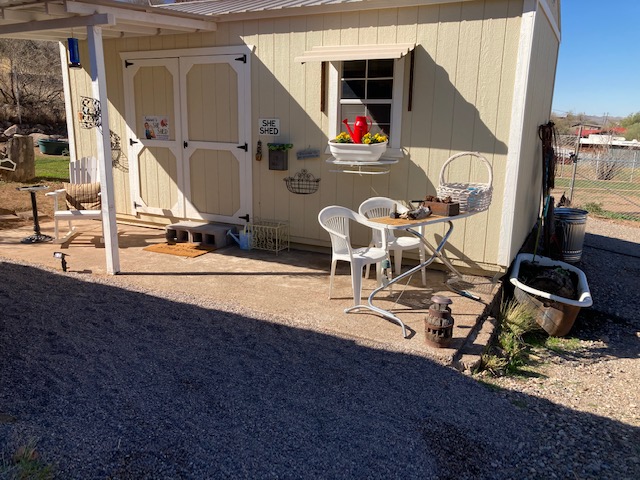 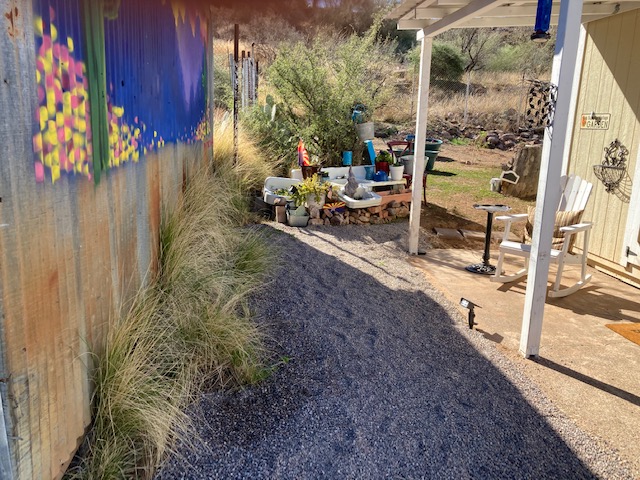 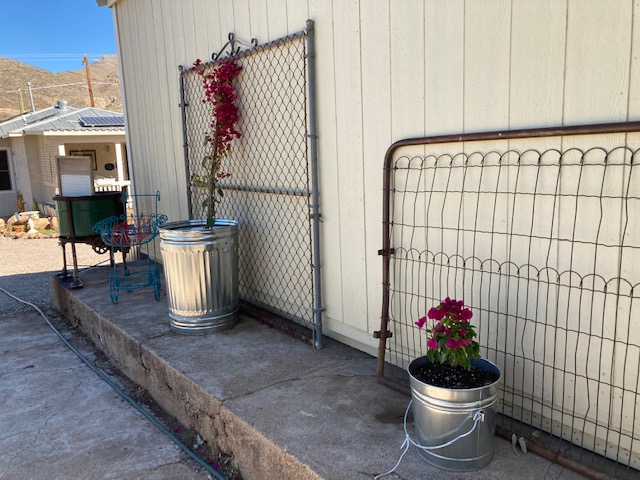 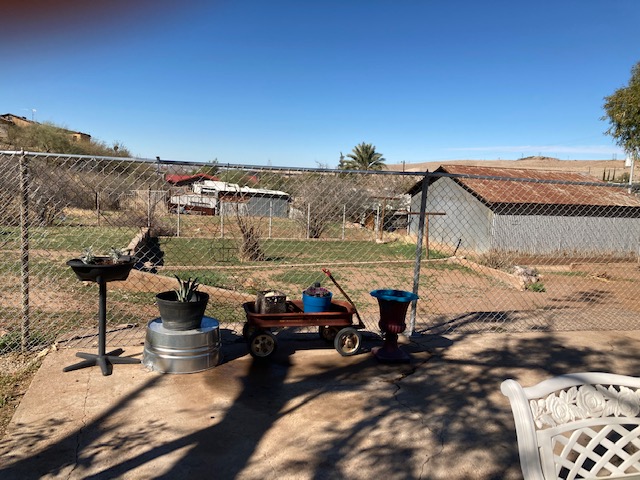 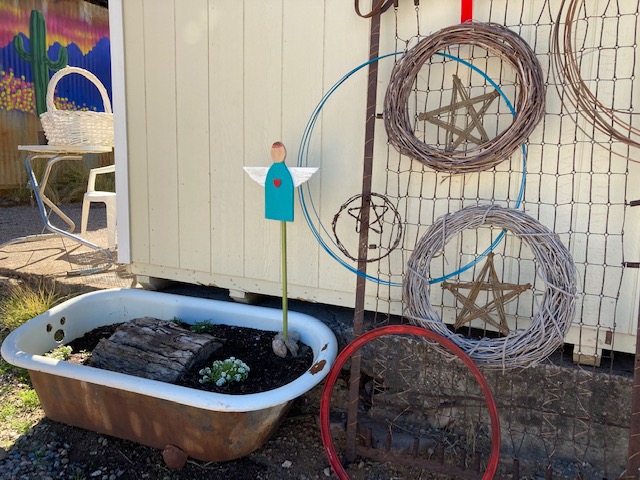 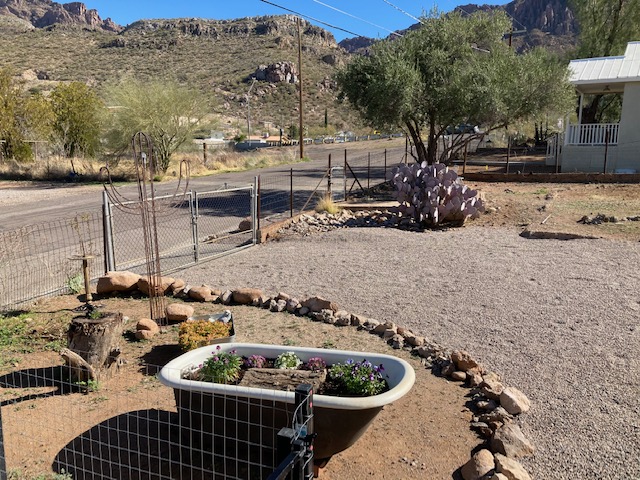 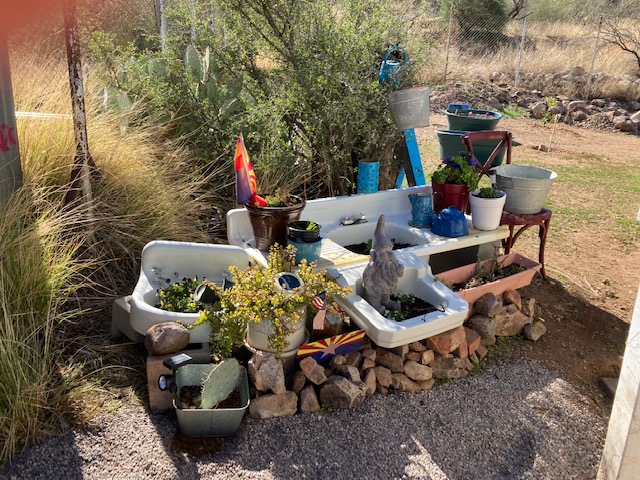 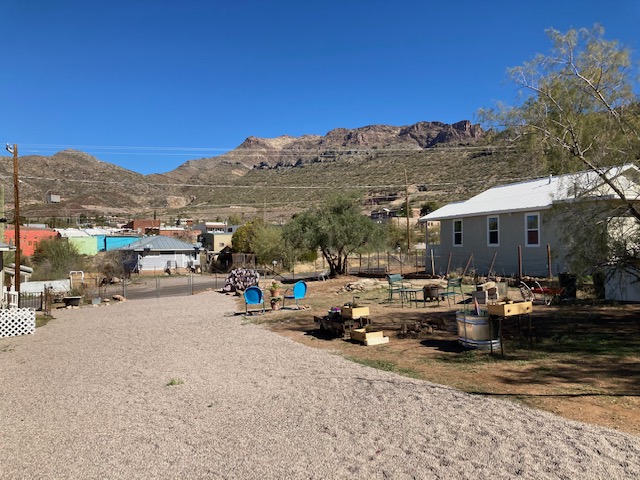 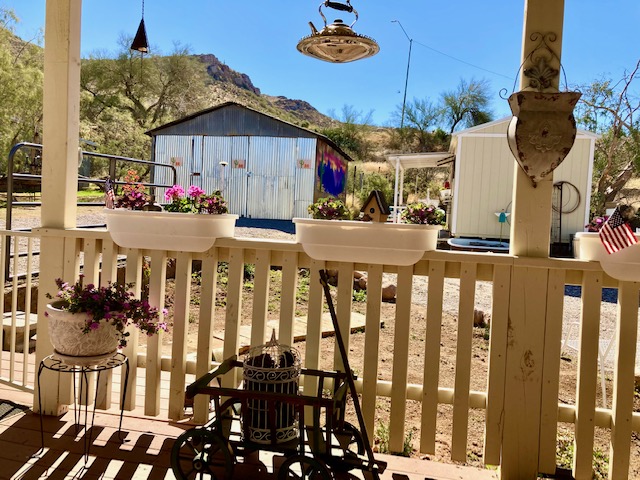 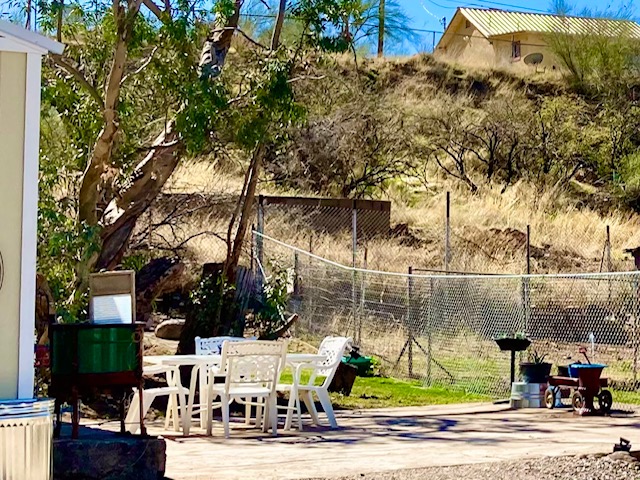 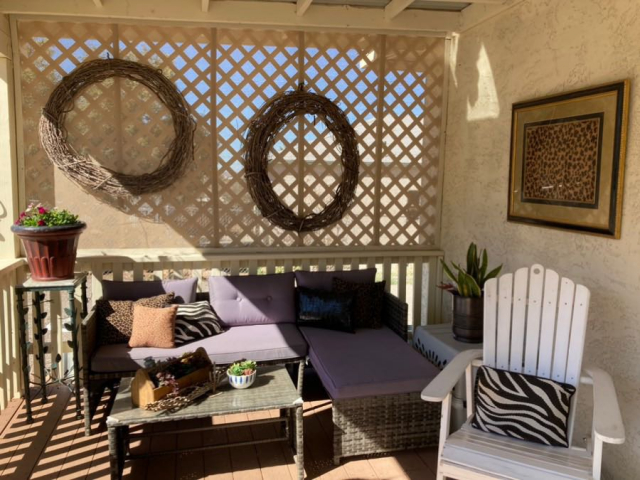 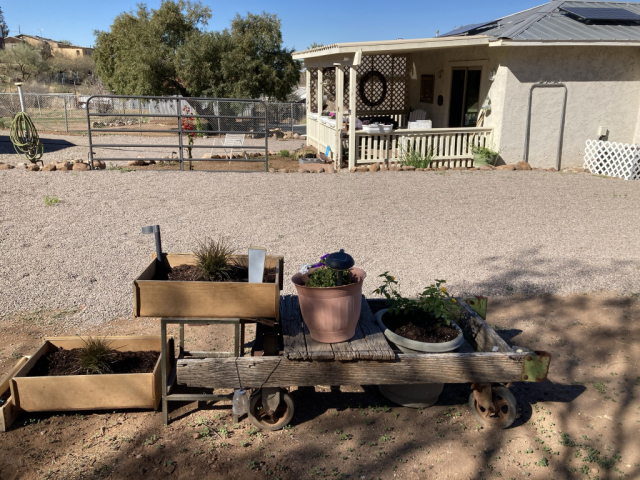 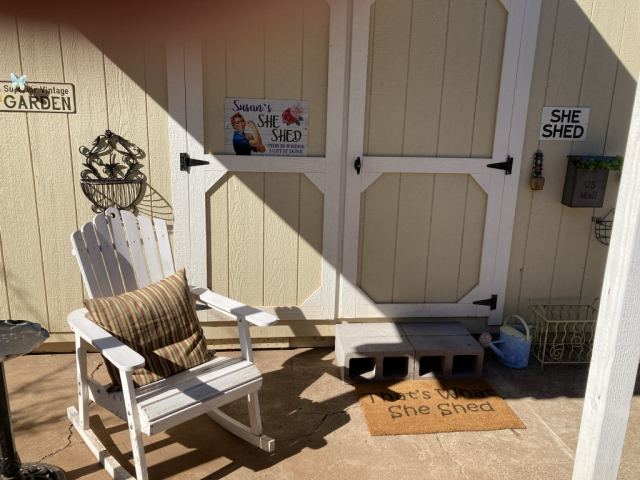 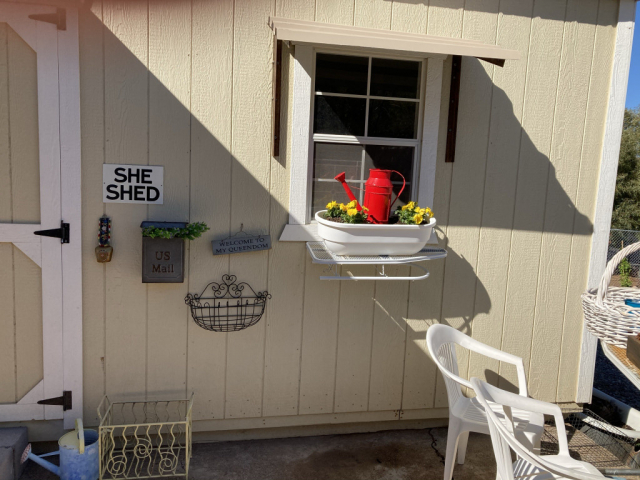 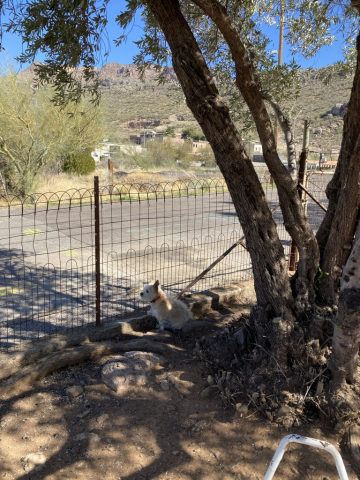 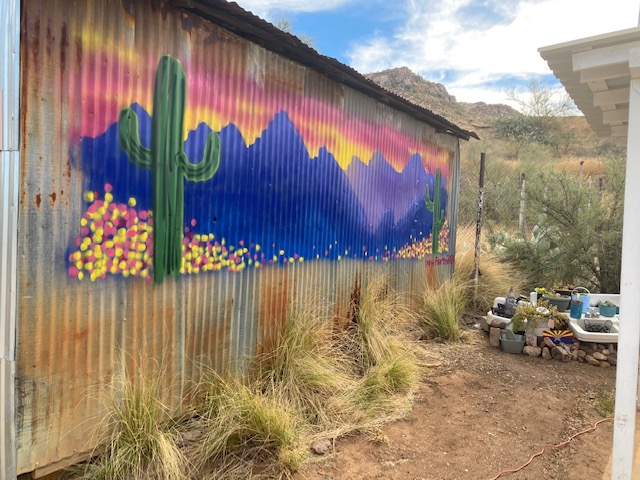 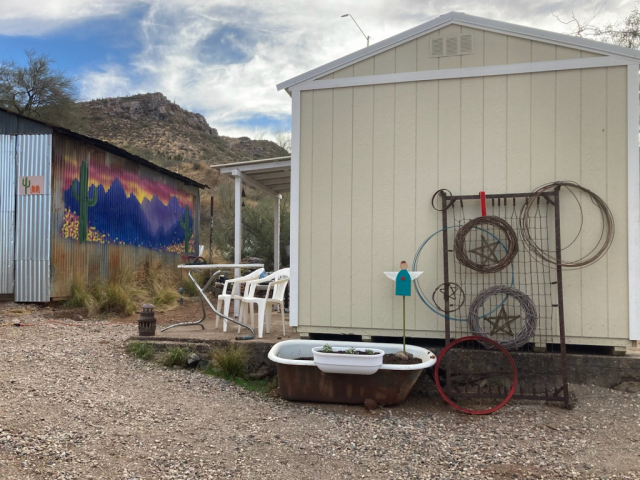 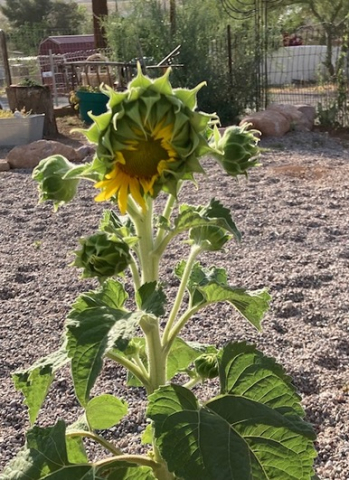 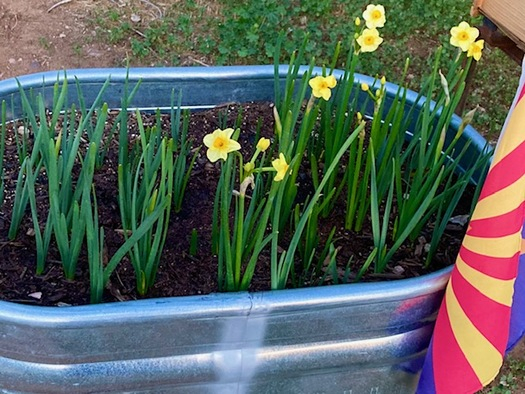 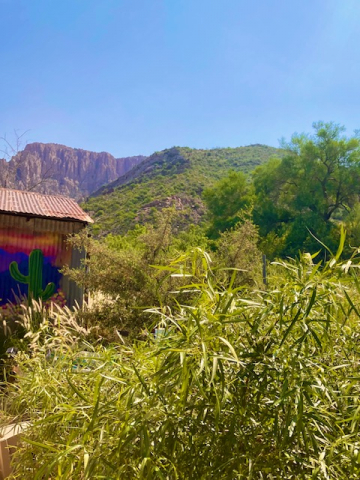 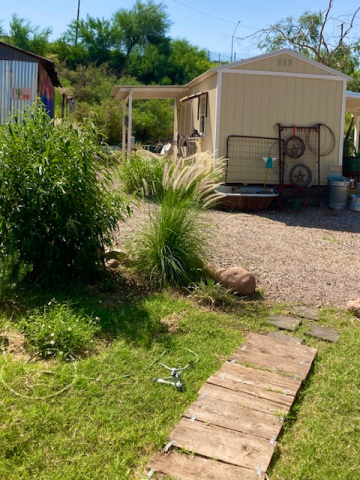 amazon
audible
kindle
Authorhouse
We use cookies to ensure that we give you the best experience on our website. If you continue to use this site we will assume that you are happy with it.Ok